EMBASSY OF THE REPUBLIC OF SENEGAL IN INDIA

Since gaining Independence, the first President of Senegal, His Excellency Mr Leopold Sedar Senghor saw the necessity for African Countries to develop relations with Countries from other Continents with which they shared the objectives of the fight against under development and the establishment of democracy.

Senegal therefore, established diplomatic relations with India in 1962, at the level of resident Ambassadors.

Since then, the two Countries have developed a fruitful bilateral cooperation, based on friendship, solidarity, convergence of views and sharing of universal values such as democracy.

The Cooperation between the two Countries covers political, cultural, scientific and above all, economic components, with a new orientation towards economic diplomacy. 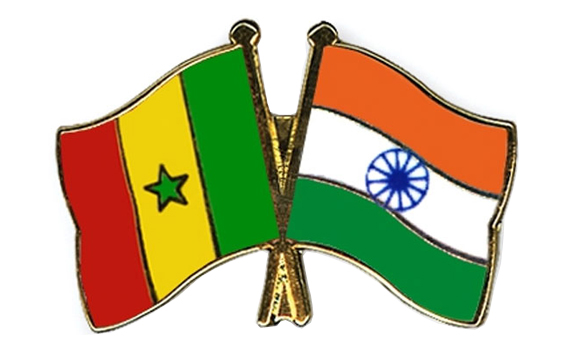 On the political level, the cordial understanding knitted by the High Authorities of both Countries through official visits, took form through the establishment of a Joint Commission in 1997 and the last meeting was held in New Delhi on 17 March 2010.

On the Cultural level, Senegal and India have signed a Framework Agreement on Cultural Cooperation in 1974. Within the framework of implementation of this Agreement, an Executive Programme for Cultural Cooperation was signed on 29 July 2013 at New Delhi by the Ministers of Culture of the two Countries.